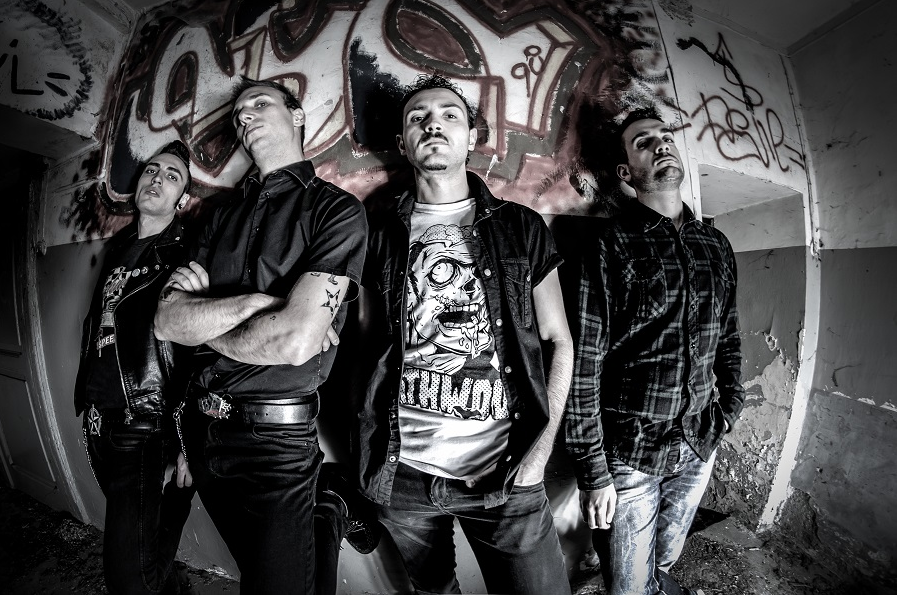 Recording session will start October 6th, the release date is due during 2015, still to be scheduled.

“The musical aspect is strongly defined by an horror-punk of American roots; combined with pure horror themes that are based on myths an legends belonging to their lands”