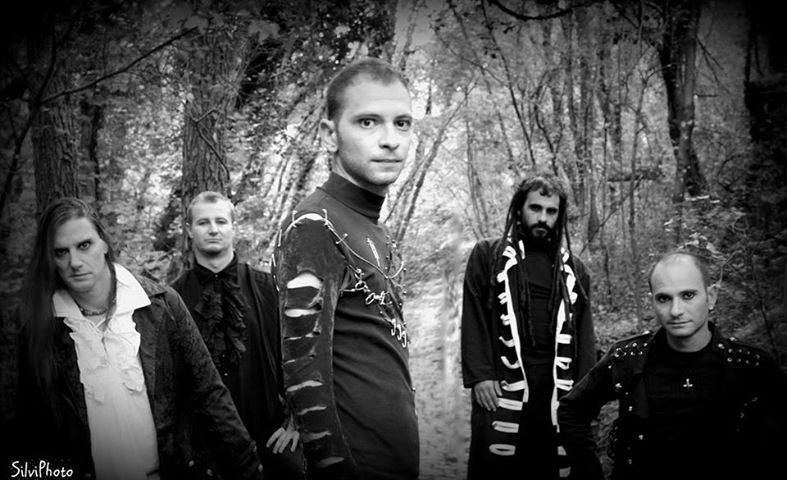 No date has yet been confirmed, but certainly by winter 2013.
It will be titled “The Dark Days”. New songs and melodies melancholic and dark. The album has been recorded at Acme Rec studio and produced/mixed by Davide Rosati.