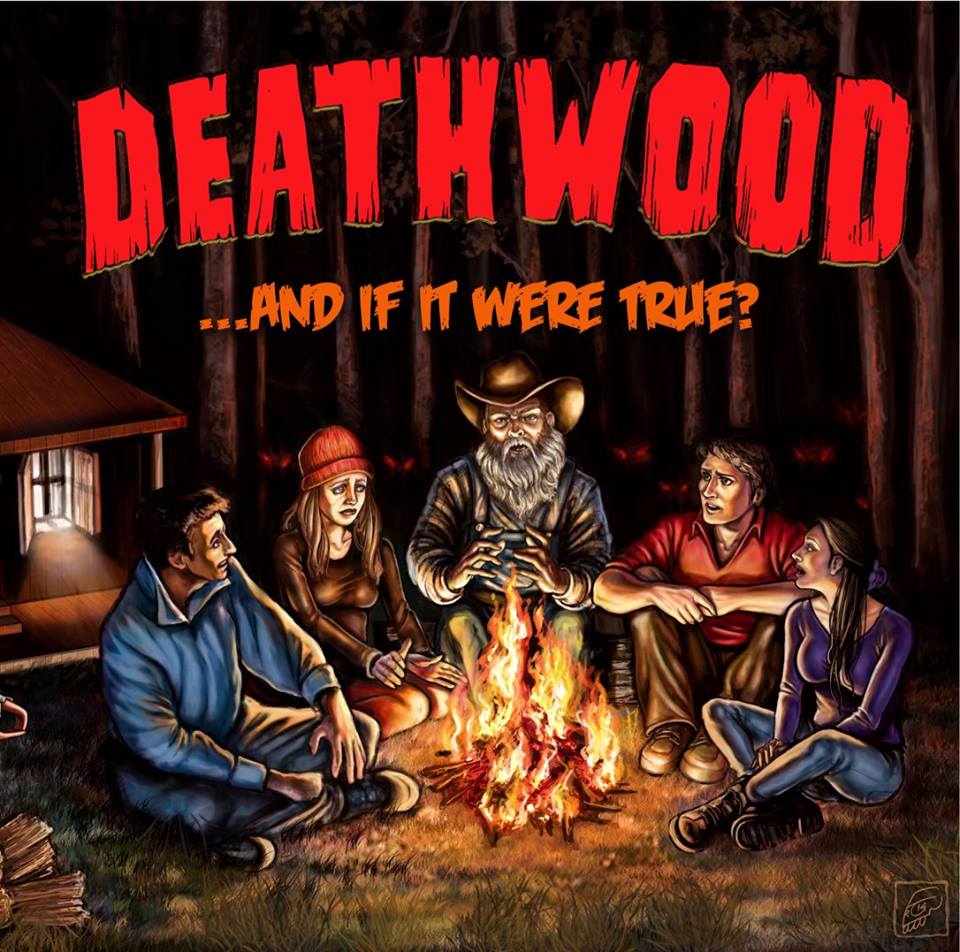 “…And if it were true?” aims at narrating personal experiences of the band’s members, as well as local tales from Abruzzo, while rearranging them in horror style. The whole album lays the foundations of a realistic intrinsic mythology , spanning from the Quaglia Lake Trilogy (The legend is true, Lake of the undead, The day is over), to the semi-autobiographical Freak Family, unfolding along the recordings just like an horror film festival. Indeed, this motivates the album’s title …And if it were true?. As we all know, there’s a grain of truth in every myth!