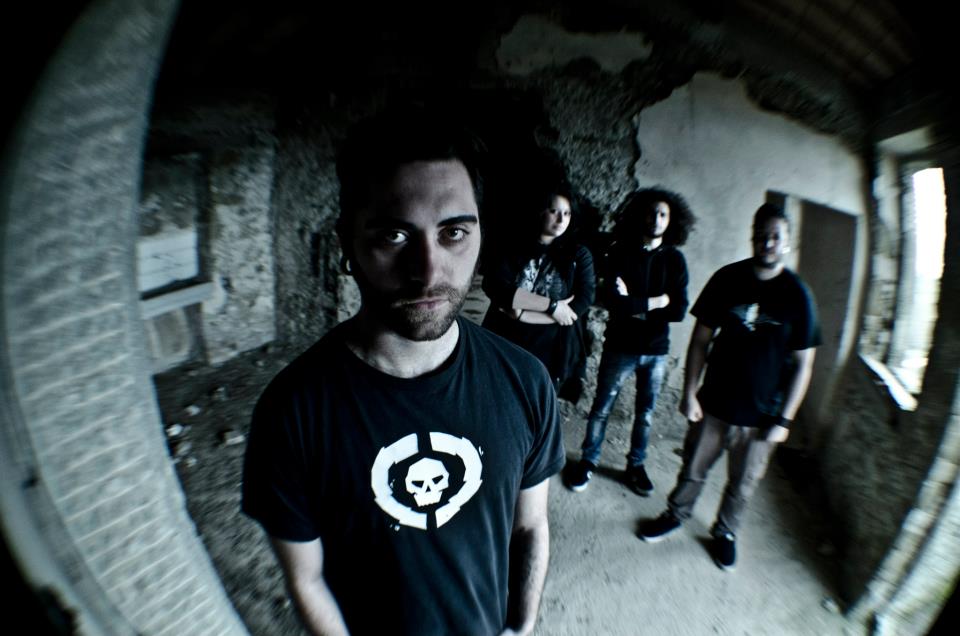 Formed in 2007 in Foligno, True Lie started composing their own songs right away, stylistically evolved with time, up to the line-up change and the current line-up of the band in 2009, that consecrates their choice of music. Their sound is a metal with strong american sonority, between post-thrash, metalcore and groove, where much space is given to the melody. The lyrics are very thought-out and never dull.

Produced/Recorded/Mixed [at] Acme Rec. Studio Mastered [at] Studio 73 by Paso